Types of Medication and Chronic Pain 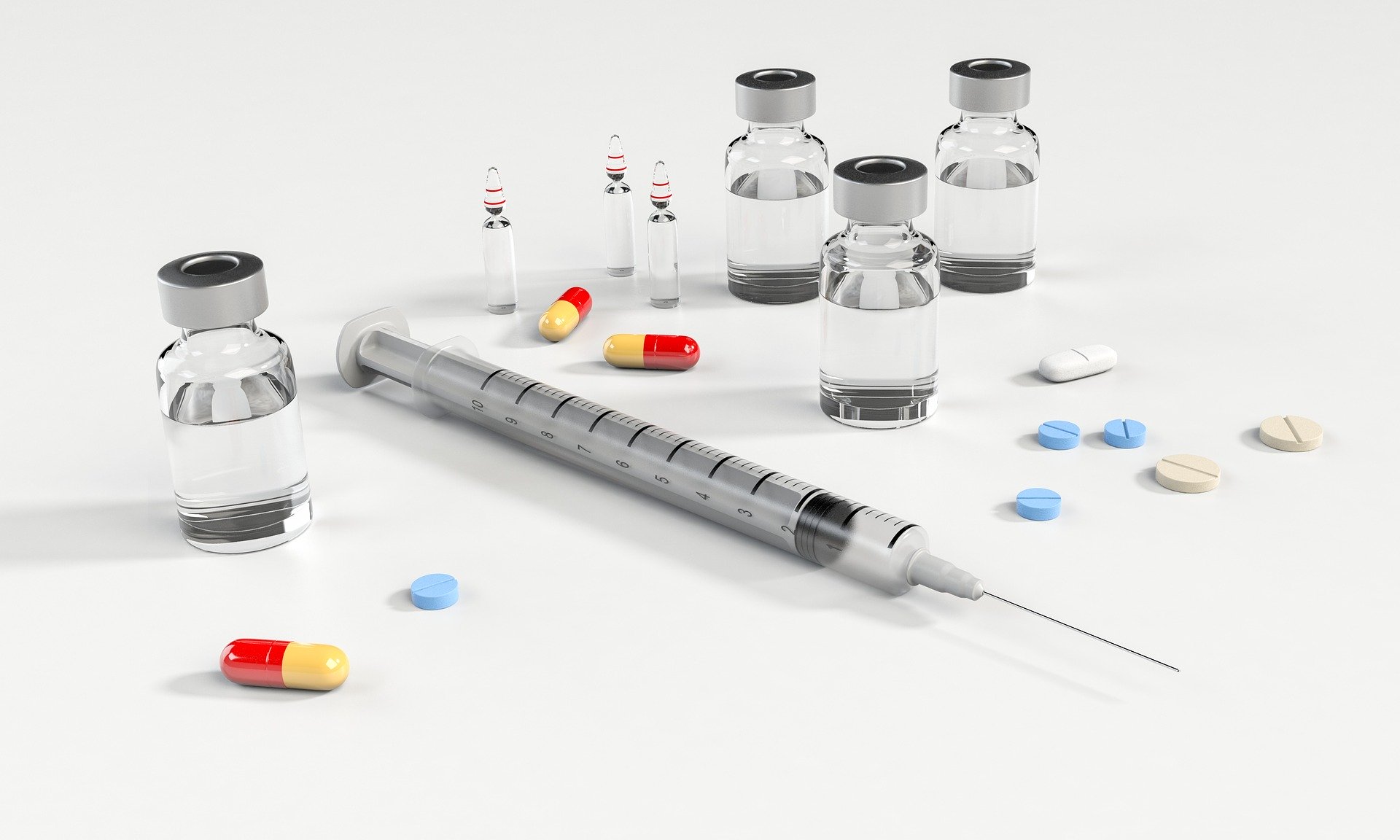 There are two main kinds of chronic pain and they require different treatments.

After a clinical assessment, your doctor may suggest trying a specific medication. Their recommendations are based on 1) the type of pain you have, 2) how severe your pain is, 3) and other factors (like your medical and family history).  It is important to try out a medication for a sufficient amount of time (~several weeks) before one can see its full effect.  Sometimes, it also takes a couple of tries to figure out the best medication(s) and dosage for each patient.

There are many different agents used to relieve pain. They include simple analgesics such as acetaminophen and nonsteroidal anti-inflammatory drugs (NSAIDs), as well as antidepressants, anticonvulsants, local anesthetics, opioids and cannabinoids.

These risks can be minimized by working together with your healthcare team and by being honest with your medication experiences.

Cannabis is not one product or chemical, in fact it contains more than 500 chemicals. We know the most about THC and CBD.

The effect of cannabis

Ways to use safely